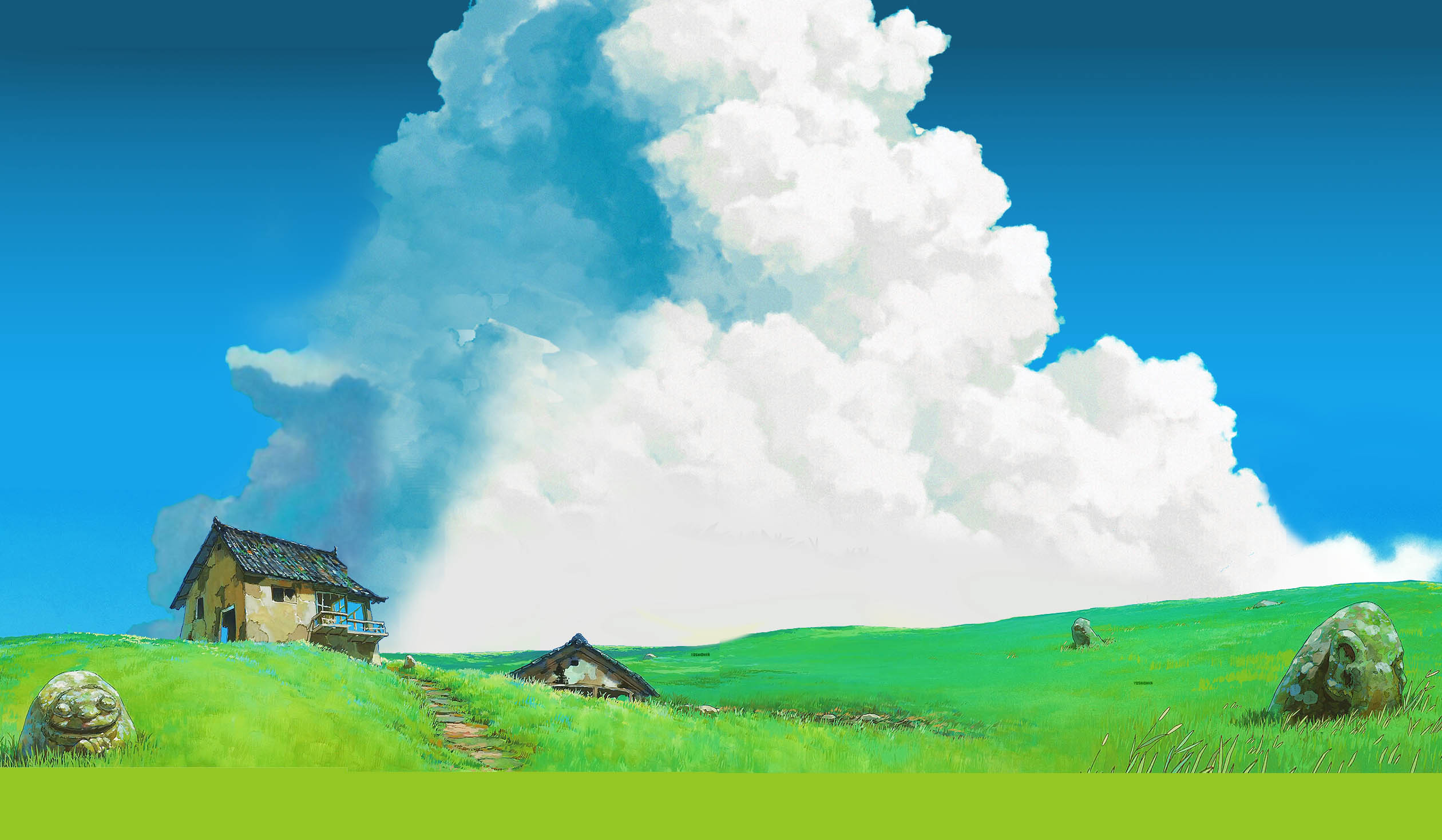 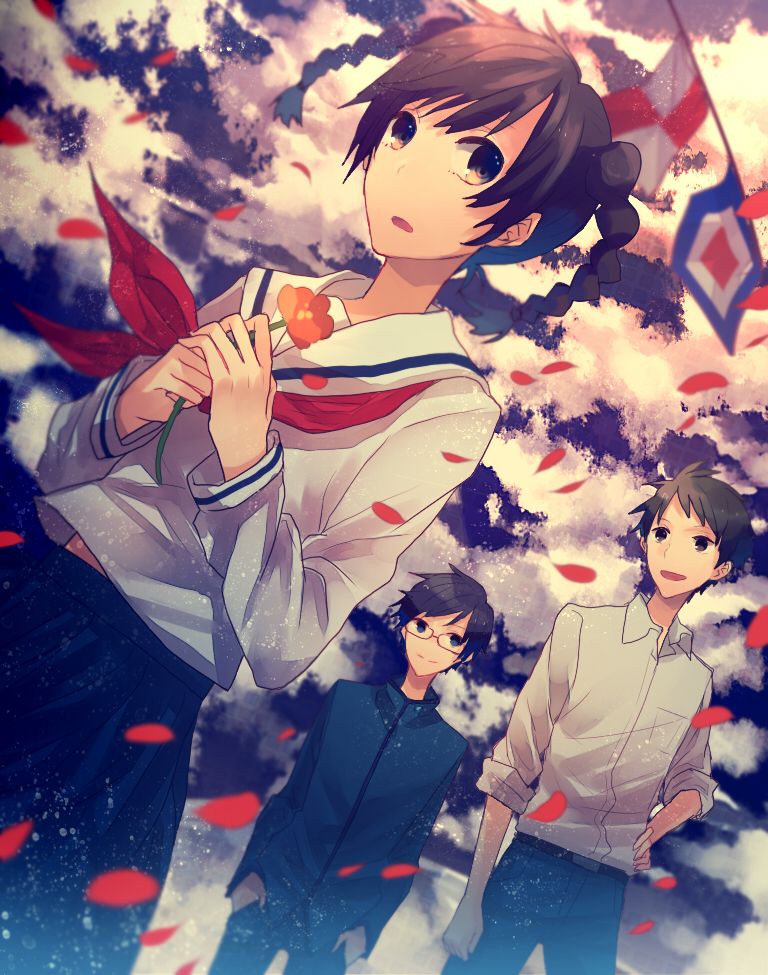 "Atop a hill overlooking a seaside port sits a boarding house named Coquelicot Manor. Since the building is run by her family, Umi Matsuzaki carries out many of the duties involved in managing the small establishment, such as preparing meals for her fellow boarders. When she isn't at home, she is a student at the local high school—one that is currently dealing with a small crisis.In anticipation of the upcoming Olympic Games, a beloved old clubhouse is set to be demolished to make way for a modern building. As a result, a large part of the student body has banded together, working tirelessly to prevent this from happening. Umi finds herself helping the newspaper club to spread information about this cause where she befriends Shun Kazama, whom she gradually begins to fall in love with. But Shun is an orphan who doesn't know much about his origins, and when the two begin searching for clues to the boy's past, they discover that they may have a lot more in common than either of them could have thought." [via MAL]

I believe it's because rights in that countries belong to other companies. It's GKIDS for Northern America (if I'm not mistaken). 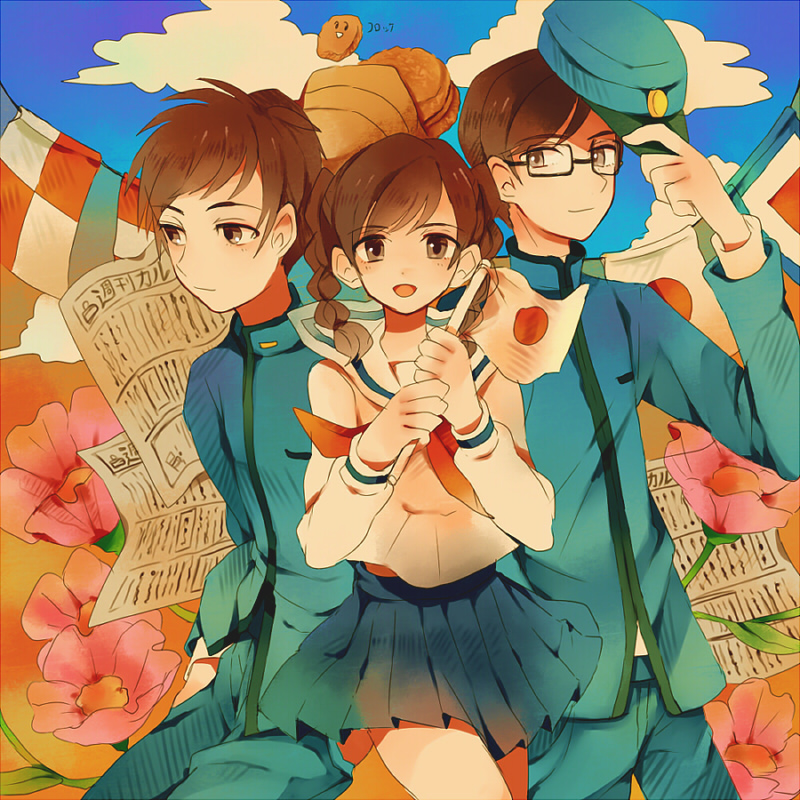 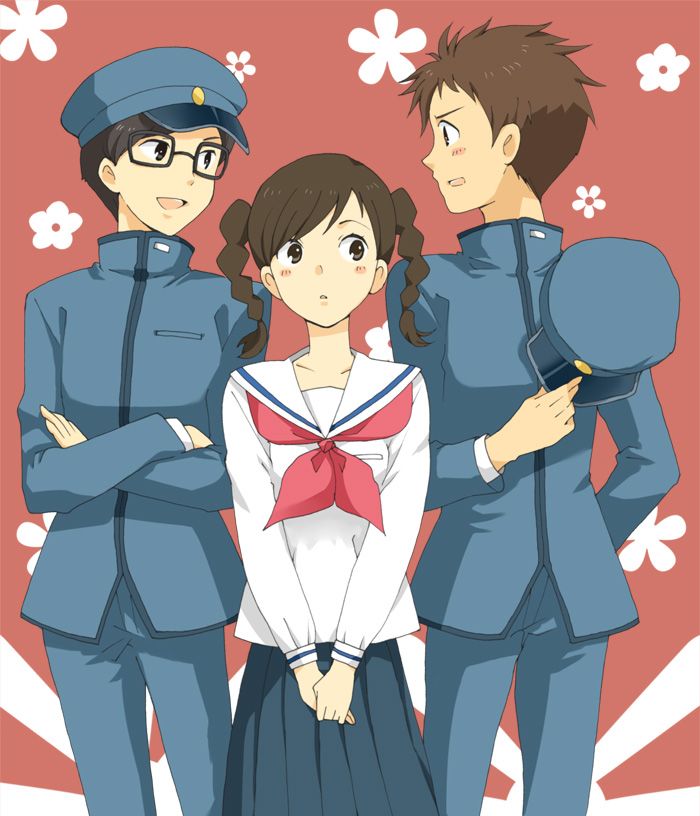