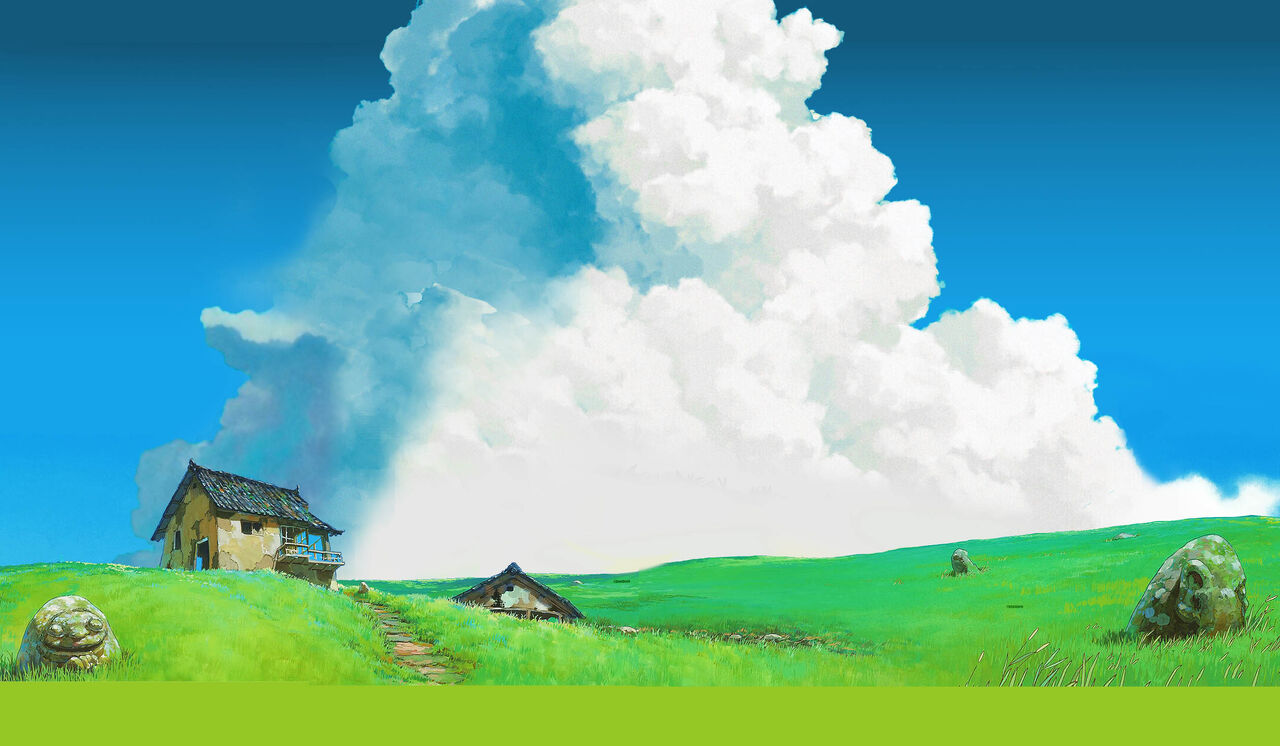 What's on your mind?

What's really ironic with her is that she is not supposed to be human, yet she is more human in appearance and behavior than anyone else in the film. All the other characters including her adoptive parents appear more cartoony and lack her realism. The only exception I'd make is Sutemaru. whom she was closest too after all. I hope I'm not the only one who noticed this.

P.S. I originally wrote this in the comment section but since that closed, I had to find a new place for it.

Did anyone else feel cheated out of a good representation of a young love story in When Marnie Was There? Like I still love the movie, it was enjoyable, but the whole Grandma thing kinda felt like a slap to the face. It's obvious that the main character still has feelings for the same gender, as she put herself in the shoes of her grandma's lover, but I feel like it could've been a very heart touching story about young love. What are your thoughts?

*SPOILER ALERT in the comments below.

I already finished of see this movie, but I have a big question, what happened with Okiyo?

Personally I absolutely hated it. It does not feel like a Ghibli film at all. The writing is awful, the pacing is nonsensical, and the characters (if they are not boring) are infuriatingly annoying. I think Goro really missed the mark here.

Earwig and the Witch

Hi everyone! Today we'll be discussing a popular film heroine- Sophie from Howl's Moving Castle! Warning: This contains spoilers, so if you don't want spoilers, please scroll away.

Sophie starts off with the appearance of a normal, simple 18-year-old with brown hair and eyes, a simple green dress, hat and braid. At that time, she is a hardworking girl who works all day in the hat shop and is extremely dedicated to her job. But she isn't confident and still thinks of herself as "not pretty". (despite the fact that she is beautiful!)

Then after she got cursed, she has the appearance of an old lady, with silver hair and a sore back. For some reason, her dress is now blue. She keeps her hardworking personality, which is seen in her cleaning job in the castle. She also seems to be more cunning.

Multiple times in the movie, when Sophie talks about someone she loves, she briefly goes back to her original young form, but reverts back to her old form when she refuses to accept that she is beautiful.

Soon, she breaks her curse and goes back to her 18-year-old self, but her hair is silver as a side effect of the curse. In the near end of the movie, she cuts her hair to move the castle. When she meets Howl later, Howl says Sophie's hair looks like starlight, and for once in Sophie's life, she felt beautiful.

At the end of the movie, Sophie is seen wearing a bright yellow dress and her new haircut kissing Howl (YES I SHIP THEM SO MUCH), which shows how she gained more confidence in herself. 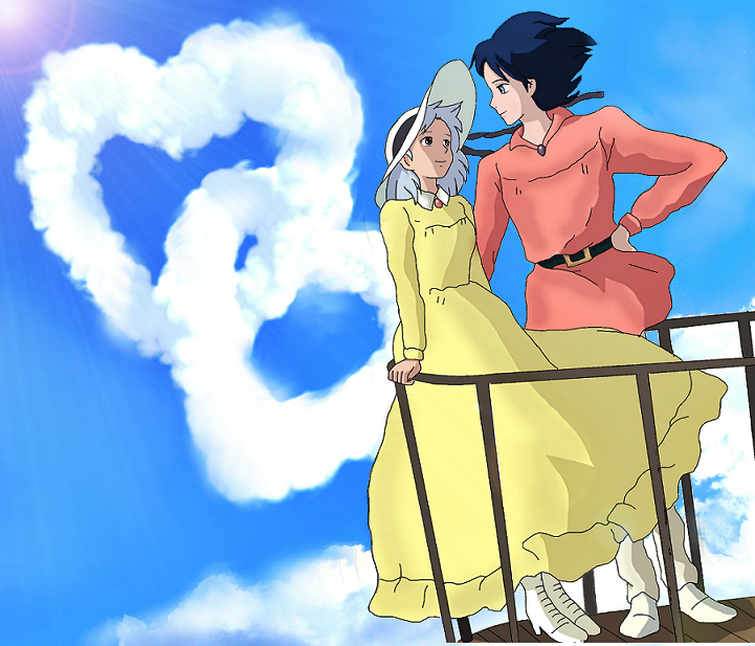 That's the end of my thoughts on Sophie's character development! I hope all of you are staying safe! Love you guys <3 -potato

I just finished watching The Wind Rises and now I’m crying my eyes out. But as I was watching I couldn’t stop thinking that instead of Nahoko (and Jiro kinda) dying in the end, it should have carried on into the beginning of My Neighbor Totoro. I mean the resembles is right there! First of all, Jiro and Nahoko look very similar to Tatsuo and Yasuko (bonus that Mei bears a close resembles to Kayo, Jiro’s little sister). And second, with Yasuko being sick and Tatsuo working on papers and it would have worked out just fine with the storyline. Yasuko became pregnant and then they moved from Tokyo to the countryside because of her illness and when Mei plays around and finds Totoro, Tatsuo is working with a project which looks similar to Jiro’s.

I can’t be the only one who thinks it’s a possible theory? And I’m literally an emotional wreck after watching the end of The Wind Rises, so thinking that Nahoko didn’t die and they had Satsuke and Mei and moved away and lived happily ever after, it’s a comfort.