Spirited Away Image Album (千と千尋の神隠し イメージアルバム, Sen to Chihiro no Kamikakushi Image Album) is an album released on Apr 04, 2001. It features the soundtrack of Spirited Away. It was released shortly after the Spirited Away soundtrack and contains ten unique tracks composed and/or organized by Japanese composer Joe Hisaishi. 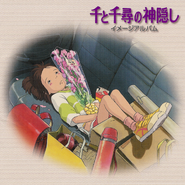 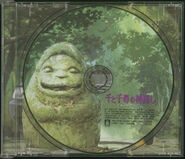 Tray
Community content is available under CC-BY-SA unless otherwise noted.